Explore the art, nature and history of Kyoto and Osaka using train pass of great value

Keihan Railways provides access to much of the Kansai region, including the Kyoto and Osaka areas, and Shiga prefecture. This region is the gateway to a multitude of ancient temples and shrines, and also many Museums; and Art Galleries exhibiting both traditional Japanese history and culture as well as modern works. It is a great area to explore, as there are so many interesting historical spots to be found. The best way to get around and visit the many beautiful sights and experience authentic Japanese traditions is by using the [KYOTO-OSAKA SIGHTSEEING PASS].

The National Museum of Art, Osaka

Access:
The museum is a five-minute walk from Watanabebashi Station (KH53).

The Museum of Oriental Ceramics, Osaka

Open hours:
Everyday 10 am-4:30 pm during the seasons mentioned above. (Tickets are available from 9:30am)

The Tunnel of Maple Leaves (PDF) 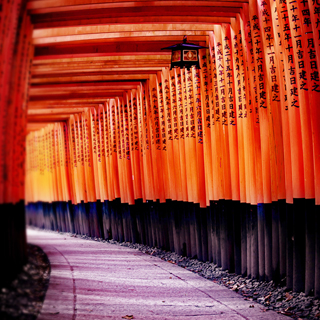 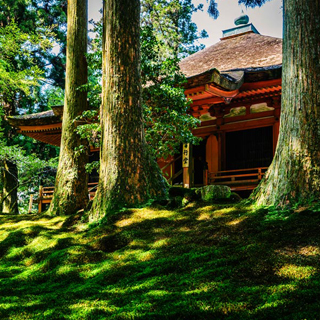 Hiking Adventure on the Kyoto Trail! 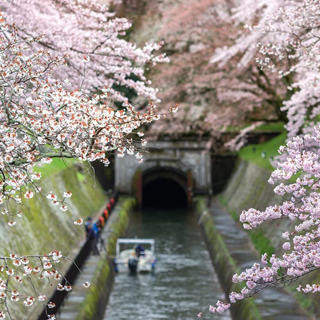 On a day trip, enjoy the Lake Biwa Canal Cruise and temples along the railway